LOS ANGELES, October 24, 2018 (Newswire.com) - Leonian Pictures and Resonance Productions are proud to announce the screening of "Pretty Broken," a heartfelt dramedy feature film for the entire family, at the Portland Film Festival on Friday, October 26 at 7:30 P.M. in Portland, Oregon.

The story follows Lindsey Lou (Clare), an unemployed, college drop-out on the verge of divorce who finds herself couch surfing at her childhood home while her family grieves the death of her father. As the family tries to put the past behind them, Lindsey fights to keep his memory alive before her mother (Edwards) replaces him with a younger man (Christopher).

Leonian Pictures offers full services for a multitude of independent projects including Film, Television and New Media. Following the final season of the multi-award winning hit teen digital drama "Miss Behave," Leonian produced their first feature film, "By God's Grace," and their second independent series, "Acting Dead." The latter has gone on to garner numerous awards and recognition, including a Prime Time Emmy for star Patrika Darbo. In early 2018, Leonian released the upbeat dance movie, "To The Beat!" which quickly climbed the iTunes charts, became an overnight “Amazon's Choice” on the digital giant and is now airing on Netflix, regularly gracing the “Everyone's Watching” section. The latest feature on the Leonian slate, "Pretty Broken," will be released in 2019.

Resonance Productions is an award-winning production company that serves a wide range of clientele. Resonance’s debut feature film, "Light of Mine," premiered at the Ashland Independent Film Festival and played numerous festivals including the 25th Annual AFI Film Festival. The company drew wide recognition when their comedic police chief recruitment video went viral, making their work the topic of worldwide news coverage. Their short film, "A Little Something," was mentioned as “one to watch out for” at the Cannes Short Film Corner, during the 2016 Cannes International Film Festival. Their latest feature, "Pretty Broken," was filmed on location in Portland, Oregon and will be released in 2019. 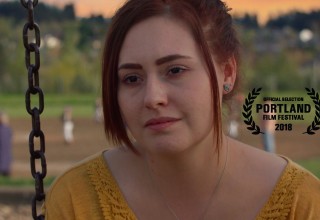 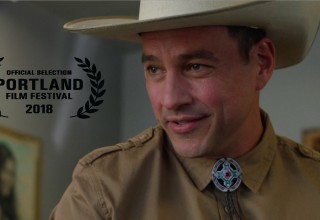 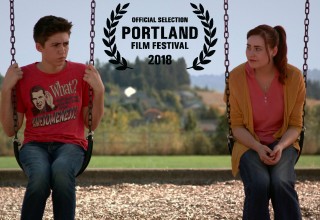 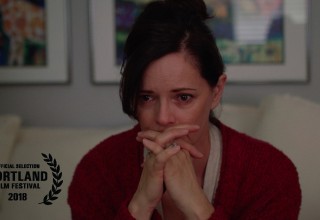