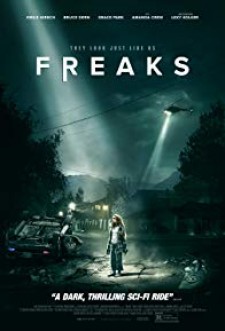 Catherine Stroud and Lisa London are so excited to be part of this heart-pounding independent film written, produced and directed by Adam B. Stein and Zach Lipovsky.

“We loved collaborating with Adam and Zach to get the perfect cast for this film,” says Stroud.

Film Threat had this to say about Lexy: “Lexy Kolker, who appears in nearly every scene, is a true star. Subtle and poignant, unnerving and irresistibly charming. She has real chemistry with the always-reliable Emile Hirsch, who pulls off a tricky balancing act of 'demented' and 'convincing,' potentially dangerous, but also a source of comfort and security. As for Bruce Dern – well, the thespian can do no wrong at this point; an effectively menacing presence.”

A review from FrightFest said: “Young Lexy Kolker’s performance is nothing short of astonishing. She is so incredibly believable and plays Chloe pitch perfect. You’ll be rooting for her from the moment you meet her and even in the film’s darker moments, you’ll still be on her side. Kolker is a real tour-de-force here and she’s definitely an actress to keep an eye on. Emile Hirsch delivers an unhinged performance that’s quietly unnerving.”

London says, “What is so exciting about the casting process, besides putting together a terrific ensemble of actors, is finding up-and-coming actors or actresses who go on to have successful careers and become stars. Lexy is definitely a star and one to watch. We are confident that she is going to have a big career.”

Check out the trailer for 'Freaks'

Director Adam Stein had this to say about London/Stroud: “Lisa and Catherine combed through countless submissions for our 8-year-old lead and found the perfect girl to bring the role alive. On the other end of the spectrum, they helped us negotiate the casting of an Oscar nominee. When you’re making an independent film, passion and perseverance are everything. We’re very grateful that we found them.” 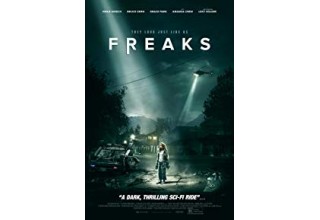 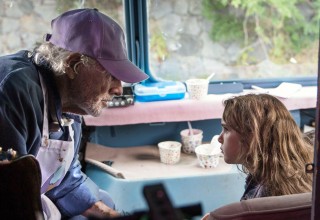 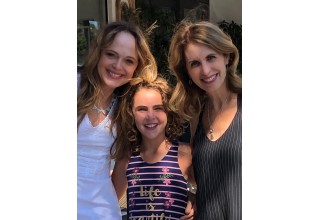 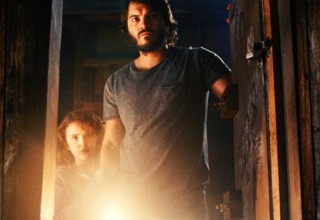