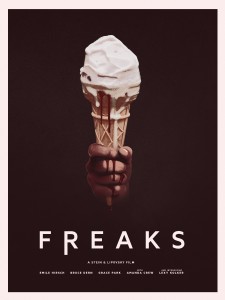 A quick look at Samera Entertainment and London/Stroud Casting's fresh opportunities for both filmmakers and performers.

LOS ANGELES, October 29, 2018 (Newswire.com) - Lisa London and Catherine Stroud, the founders of London Stroud Casting, have always been passionate about actors and finding the right talent for film and television projects. They are leading the way toward creative and innovative casting. “What we love about casting is bringing the writers’, producers’ and directors’ visions to life and collaborating with everyone to find the best talent for the roles,” says London.

Lisa and Catherine have been at the forefront of finding fresh talent over the last 30 years. They have jump-started the careers of many of the biggest stars of today including Miley Cyrus (Hannah Montana), Emma Stone (The House Bunny), Jonah Hill (Grandma’s Boy), Yara Shahidi (The First Family), Jennifer Aniston in her feature film debut, the cult classic Leprechaun, Adrian R’Mante in The Suite Life of Zack and Cody, Brad Pitt in Freddy's Nightmares the Series and Selena Gomez in two of her early pilots. But that is only a small sample of how their work has impacted the entertainment industry.

The Hollywood Reporter recently had this to say about the casting of the sci-fi thriller, Freaks, which premiered at the Toronto International Film Festival in September: “With such a tight-knit ensemble, the casting was clearly a key consideration.” Freaks, starring Emile Hirsch, Amanda Crew, Oscar nominee, Bruce Dern and newcomer, 9-year-old Lexy Kolker, written and directed by Adam Stein and Zach Lipovsky is getting a lot of attention. As they are eagerly awaiting the nationwide release of this film, Stein had this to say about working with Lisa and Catherine:

“Lisa and Catherine combed through countless submissions for our 8-year-old lead and found the perfect girl to bring the role alive. On the other end of the spectrum, they helped us negotiate to cast an Oscar nominee. When you’re making an independent film, passion and perseverance are everything. We’re very grateful that we found them!”

Check out the teaser for this genre-bending Sci-fi thriller below:

They just finished lining up the cast of a number of indies, including The Poison Rose starring  John Travolta, Morgan Freeman, Brendan Fraser, and Famke Janssen, which was inspired by classic Film Noir. Babysplitters is an indie comedy, starring Danny Pudi (Community), Emily Chang, Maiara Walsh, and Mark Feuerstein, written and directed by Sam Friedlander. Sam had this to say about working with Lisa and Catherine:

“They are fantastic collaborators and a pleasure to work with. They present a wide array of unique casting choices, aren’t afraid to shoot for the moon when it comes to a dream cast member, and they stay on top of everything logistically. Best of all, they listen to feedback and give their guidance, while ultimately respecting the vision of the director and producers.”

If you are a filmmaker or producer looking for the right actors for your next production, be sure to reach out to Sharry Flaherty of Samera Entertainment to book London Stroud Casting for your next project. 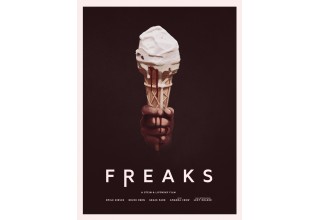 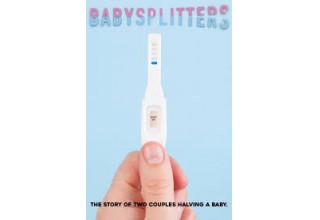 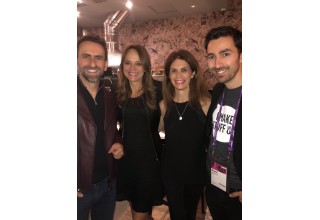 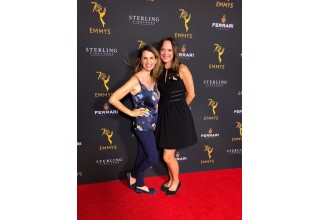