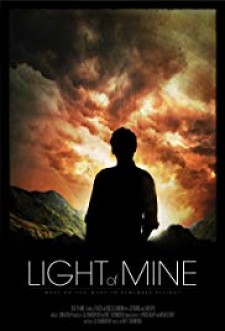 LOS ANGELES, July 11, 2019 (Newswire.com) - A rare condition known as Leber's Hereditary Optic Neuropathy lies at the center of the meditative road trip drama LIGHT OF MINE, directed by Brett Eichenberger and written by Jill Remensnyder. The film chronicles the last days of vision for a passionate photographer who absorbs all the sights he can before his eyes fail him for good. Samera Entertainment invites you for an inside look at this insightful film.

LIGHT OF MINE stars Ji Tanzer as Owen, the afflicted photographer who copes with his critical diagnosis with the help of his supportive but emotionally conflicted wife, Laura (played by Rebecca Sanborn). Together they embark on a journey in a second-hand van to Yellowstone National Park. What follows is an enlightening voyage into America's heartland with picturesque landscapes serving as a backdrop to looming dread. The film has a number of sequences filled with peaceful serenity interspersed with moments of sincere vulnerability from the two leads. Their experience is both illuminating and tragic, but however hopeless the circumstances may seem, there is still light to be found at the other side of hardship.

The initial spark of inspiration for LIGHT OF MINE came from an article Brett Eichenberger read on blind photographers who utilize their sense of sound to determine where to aim their cameras. They then gauge the strength of their shots based on the reactions of others. Something about the idea intrigued Eichenberger to the point where he wanted to explore the plight of a visual artist losing their sense of sight. He anchored the concept with an exploration of a disease called Leber's Hereditary Optic Neuropathy (LHON), a hereditary condition that affects one in 150,000 people, and with no known treatment to combat it.

Eichenberger found influence not only from the article he discovered on LHON but also from his favorite films and directors. He cites films such as THE DIVING BELL AND THE BUTTERFLY, PRIMER, OLD JOY, 127 HOURS, and the Ken Burns documentary series THE NATIONAL PARKS as major sources of inspiration. With all those pieces at play, it was time to take the next steps.

Once the premise was conceptualized, Eichenberger passed the reins to his wife and creative partner, Jill Remensnyder, who composed the script. And through Brett and Jill's company Resonance Productions LIGHT OF MINE was produced and shot in 2010. The film went onto cruise the festival circuit throughout 2011, 2012, and 2013. It screened as part of the BREAKTHROUGH SELECTIONS of 2011's AFI Fest, and it won two awards at the 2012 HDFest, one for best directing for an HD feature, and the other for Best High Definition Feature. The film inevitably gained distribution by Bounty Films, and it was acquired through acquisitions agent Sharry Flaherty of Samera Entertainment.

LIGHT OF MINE is now on VOD, and available to stream via Amazon Prime in all English, German, Italian and Japanese speaking countries. It is available in Indonesia via The Movie Channel on the Oona app, and later on the year in India on MX Player.

"Our work includes commercials, product branding, music videos, educational and training videos, documentaries, feature films, and online content. We've won various awards for our work, but the best award is the repeat business from our clients. We work hard to develop your idea to final delivery. We’ve got you covered."

Sharry Flaherty CEO and Founder of Samera Entertainment is a seasoned film producer and Acquisitions Executive for several Film Distribution companies both for domestic and Foreign sales. Samera consults with filmmakers on their projects that are in development, to post-production. As well as acting as a producers rep to help find the right distribution partnership and/or international sales representation. 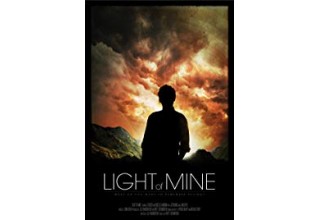 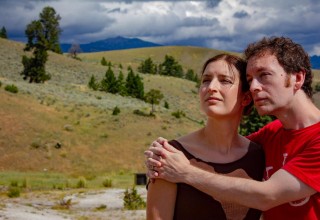 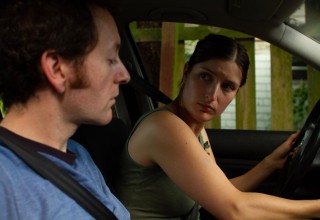 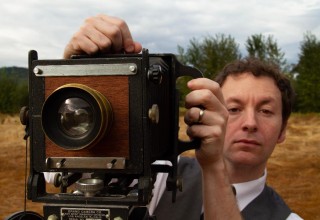