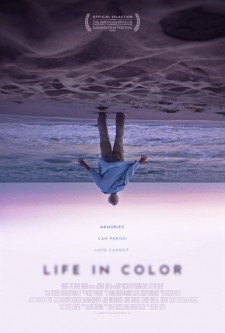 Samera Entertainment and SCMN Consulting are proud to announce the inclusion of "Life In Color" in The American Pavilion Emerging Filmmaker Showcase at the 2018 Cannes Film Festival.

LOS ANGELES, April 27, 2018 (Newswire.com) - "Life In Color" will screen as part of The American Pavilion Emerging Filmmaker Showcase at the 2018 Cannes Film Festival, taking place from May 13th through the 15th. It is in competition with twenty-six other short films from around the world, both from independent filmmakers and top film schools such as Chapman University, Dodge College of Film & Media Arts, and University of Southern California to name a few. "Life In Color" will also screen as part of the LGBTQ Showcase on May 13th, which highlights achievements in LGBTQ filmmaking within the overall category of Emerging Filmmakers.

"Life In Color" will be representing the Santa Monica College Film Program, of which many of the crew are alumni or current students, including director Bishal Dutta and producer Olivia Shapiro.

"Life In Color" is the joint effort of a dedicated creative group headed up by the director-producer team of Bishal Dutta and Olivia Shapiro. Included in the crew are cinematographer Matthew Lynn, production designer Oscar Huezo, editor Feriba Karaoc, composer Wesley Hughes, and supervising sound editor Joseph DiMarco. Their concentrated contributions to the project have allowed it to thrive in the festival circuit, a journey that culminates with its premiere at Cannes.

About "Life In Color"

Directed by Bishal Dutta, and co-written by Dutta and Matt McClelland, "Life In Color" is a socially conscious short drama about a closeted gay man suffering from Alzheimer’s, who struggles against his strong-willed daughter to hold on to the memory of his long lost lover. Bridge the Divide Media produced the film, along with support and backing from SCMN Consulting, Santa Monica College, and Samera Entertainment. The film has sparked discussion amongst LGBTQ advocates, as well as people and families affected by degenerative diseases such as Alzheimer’s. 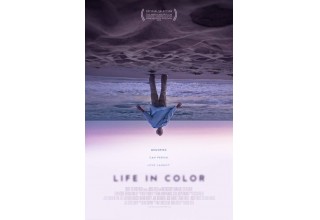 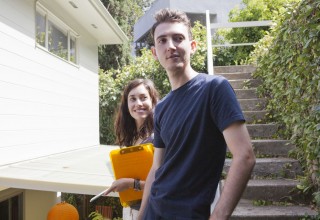 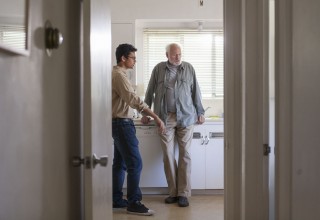 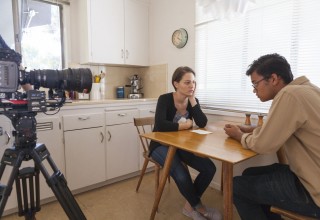