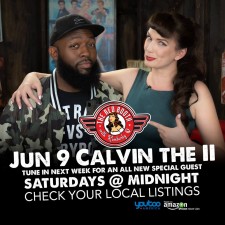 Samera Entertainment and Druid Pictures present musician and 'This Is America' actor Calvin Winbush on THE RED BOOTH with Kimberly Q.

LOS ANGELES, June 8, 2018 (Newswire.com) - Calvin Winbush aka Calvin The II hops into THE RED BOOTH this Saturday night, June 9 with pinup style hostess Kimberly Q. THE RED BOOTH is a nationally broadcast talk show that airs every Saturday night on Youtoo America, and can also be streamed on Apple TV, Roku, Amazon Prime, and YouTube.

Calvin got a feel for music when he first picked up a saxophone in third grade. Soon after, he added piano, bass, drums, and guitar to his versatile skillset. His talents with the saxophone landed him a role as a studio band member in the Academy Award-winning film ‘Whiplash’. Most notably, he can be found at the center of one of the more notorious moments of Childish Gambino’s incendiary music video for ‘This Is America’ as a guitarist who is unceremoniously shot execution style, setting the tone for what has become the defining song of 2018 with 246 million views on YouTube and rising.

In the wake of the success of ‘This Is America’, Calvin has set his sights on filming a music video of his own. He has created an Indiegogo campaign to raise the funds needed to make this dream a reality. To add to Calvin’s goal of $8,000, you can click the following link to donate:

Be sure to check out Kimberly Q’s interview with Calvin The II this Saturday night on THE RED BOOTH, June 9 at 9 p.m. PST / 12 EST on Youtoo America, the national cable network broadcast to 45 million households a week.

THE RED BOOTH is created and produced by pinup style host Kimberly Quigley. She interviews entertainment industry professionals such as actors, directors, singers, musicians and more. Its tag-line, Diner Booth Diaries can be found across social media with nearly 200 episodes to its credit. With its Vintage Americana flair, it's a fun look into the history of many well-known stars of today and tomorrow. 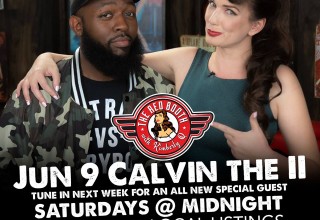 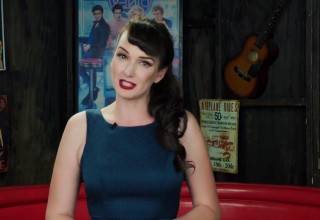 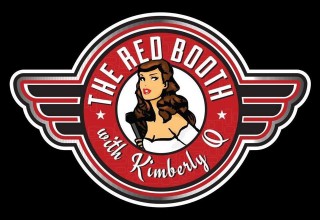 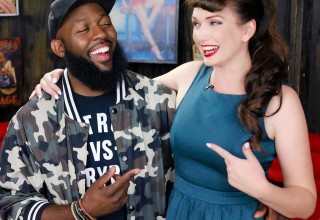